Most people will agree that short and sweet is the way to go.

Others may argue that having something long and detailed is where you gain the most.

Neither of these two ways are wrong, but it is up to you to decide which path to tread.

Whether your designing, writing or something else in the freelance world the most important thing is to keep it simple.

It is way too easy to design with all the cool new ideas that float about around us thinking that we’ll be featured everywhere for having the ultimate design.

It’s always easier to add on to the simple stuff later down the road.

Surprisingly, not much has changed since then, except our ability to complicate things has however seemed to increase. 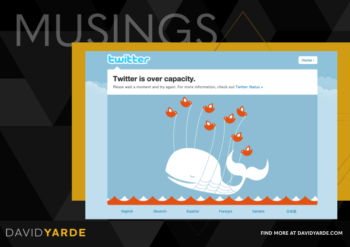 That 2001 Style Blogging with a 21st Century Twist 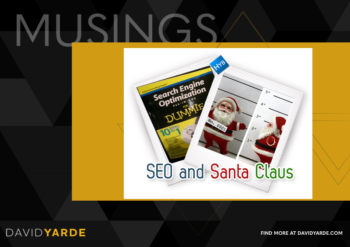